Use the form below to complete your registration, you will be automatically redirected to the secure payment module by our partner Crédit Agricole. 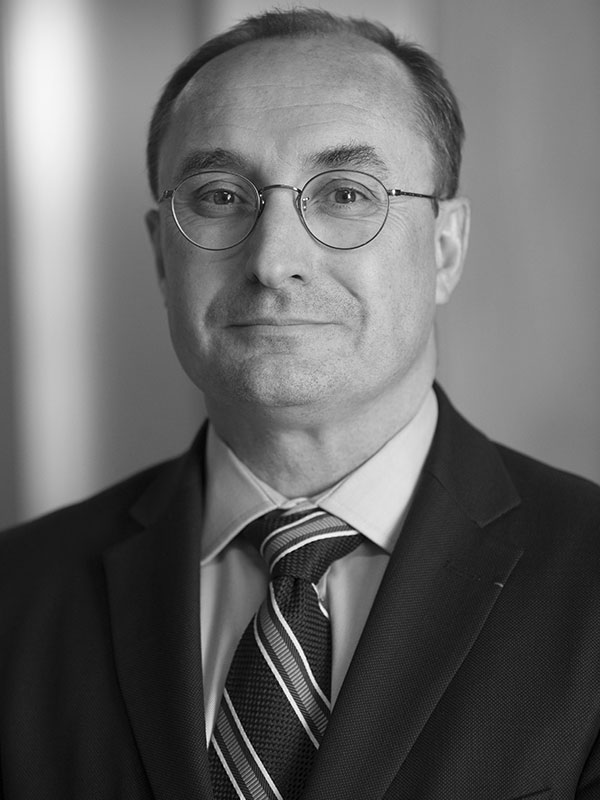 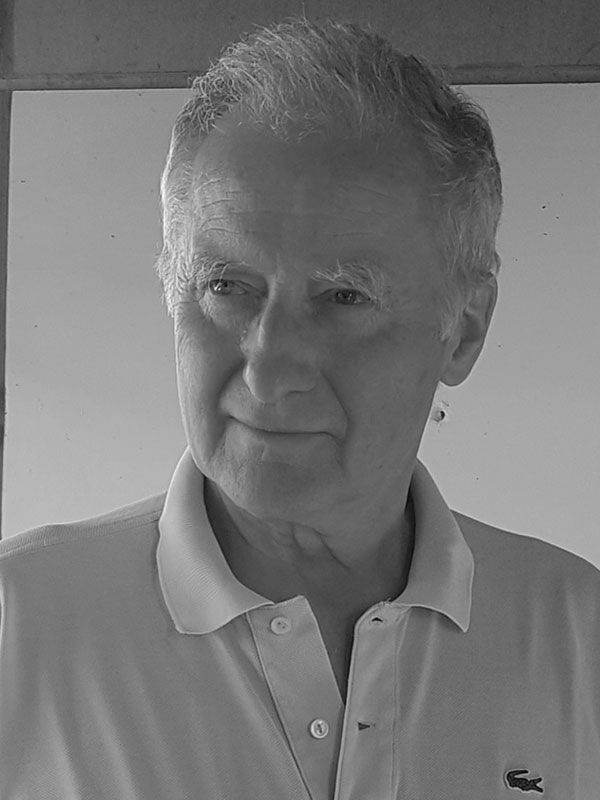 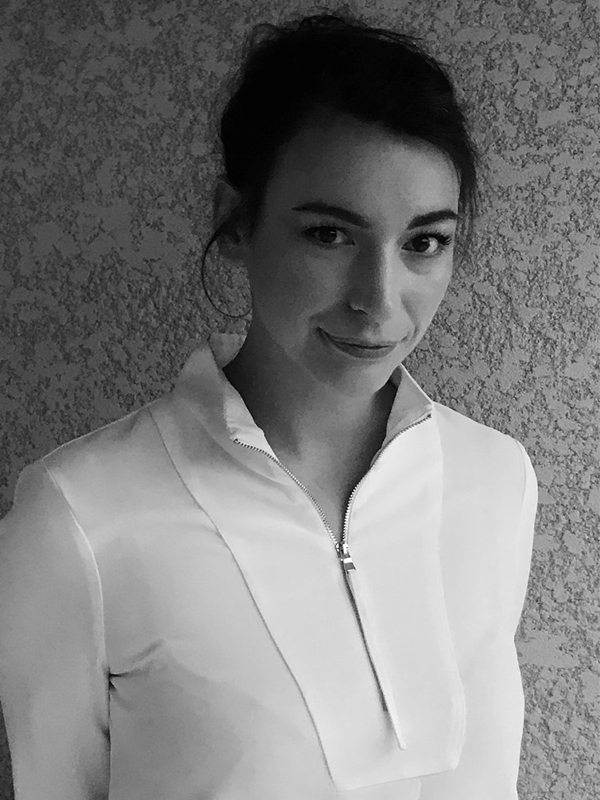 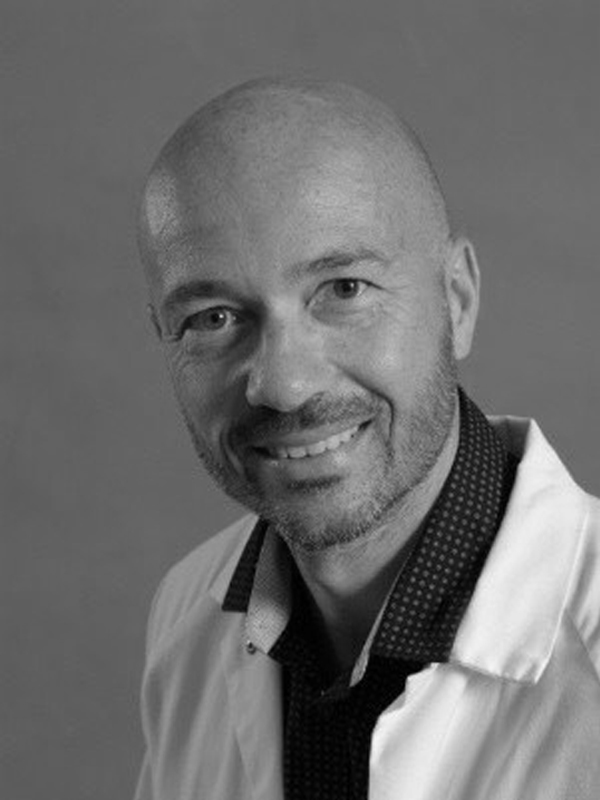 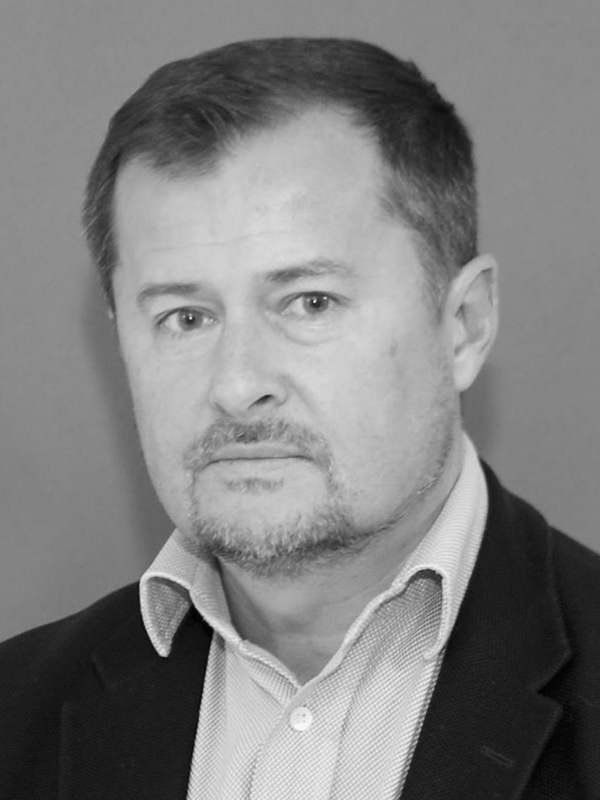 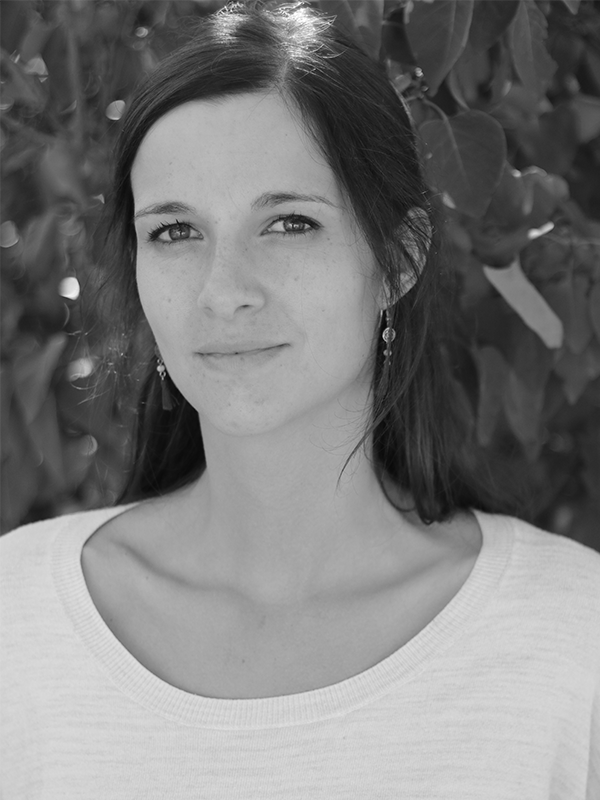 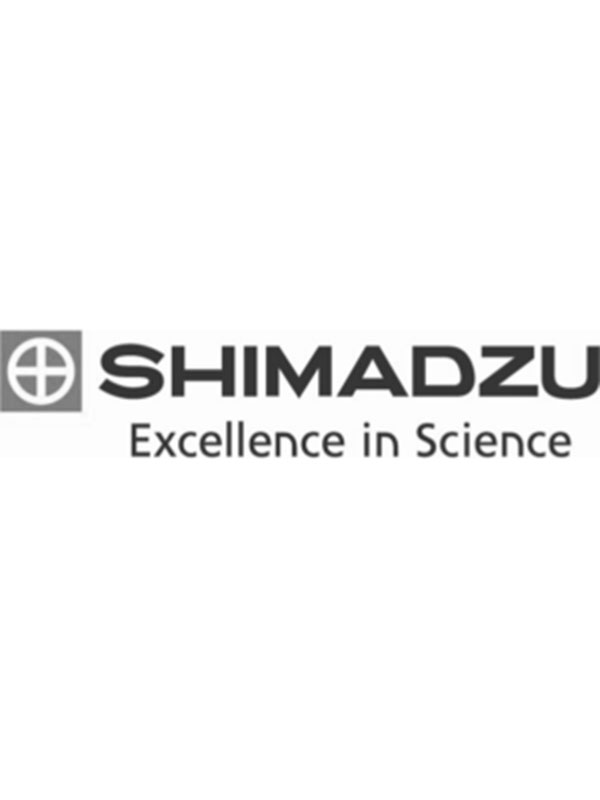 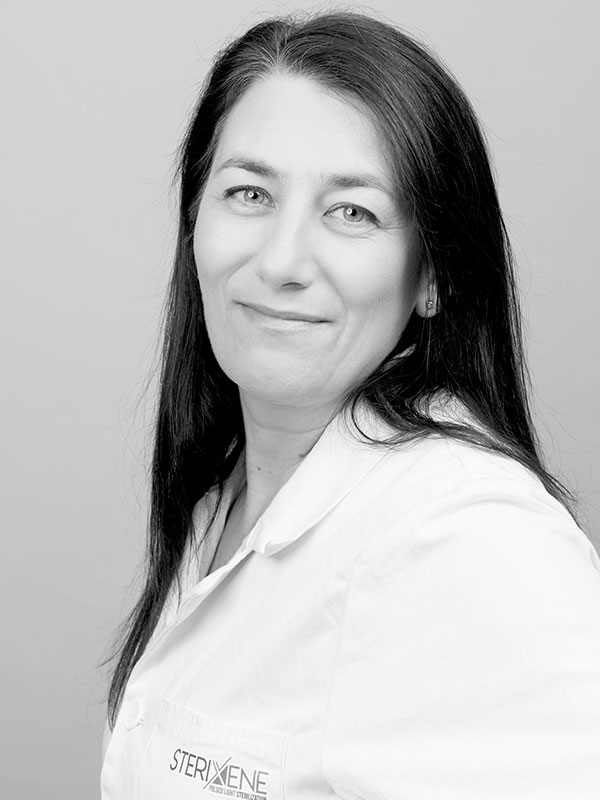 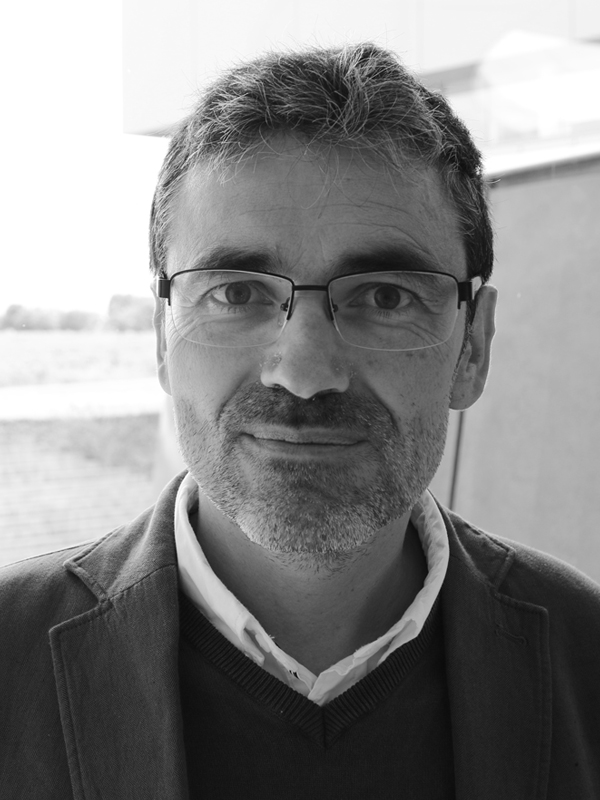 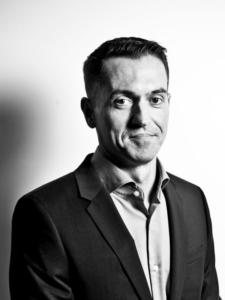 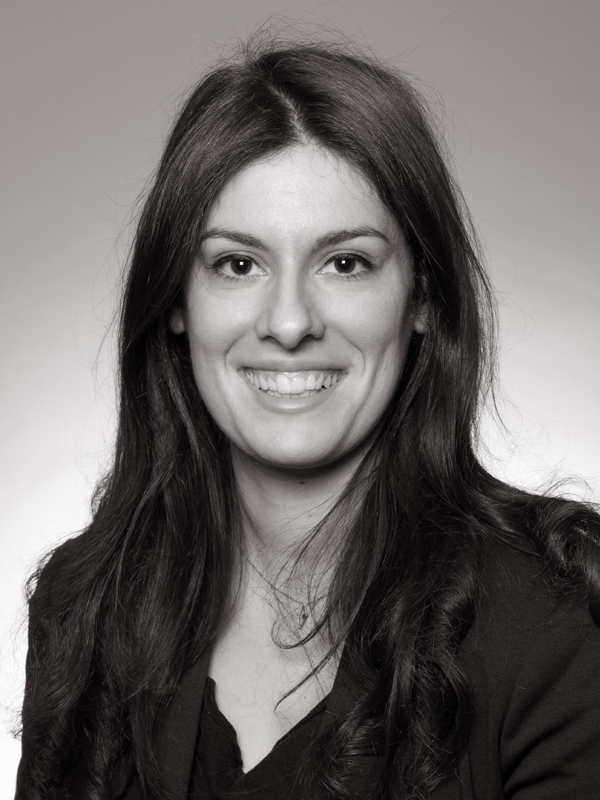 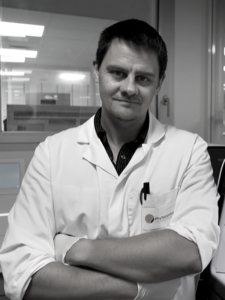 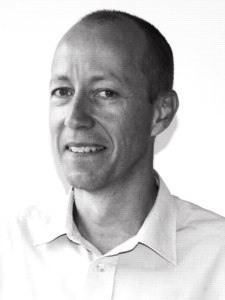 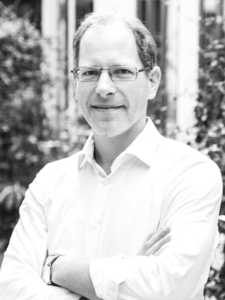 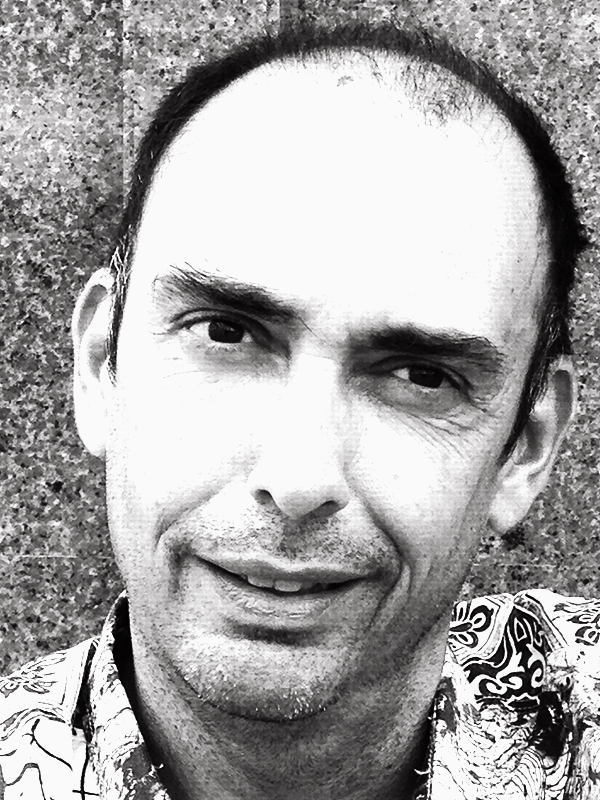